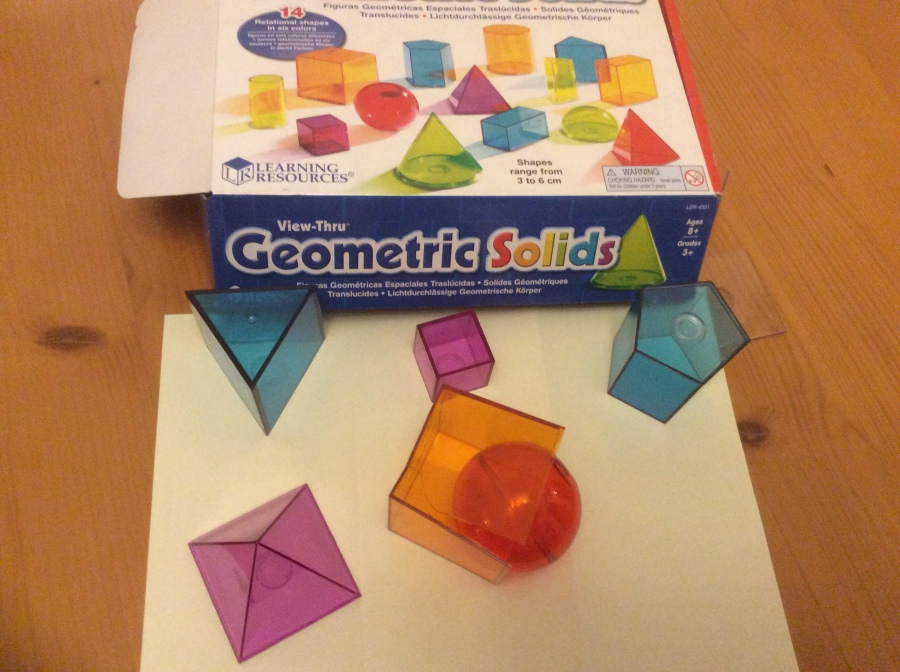 Parenting can be frustrating.

But being a child isn’t easy either.

And we would all benefit from remembering that.

My son is home educated. We were learning about 3D shapes so I made sure that he had bright, colourful geometric shapes to hold and explore as he learned. Doing all the right things to make it a sensory and physical experience, not just a dry learning one where he would lose focus.

Only my son decided that he would rather make a Megazord from the shapes. (Power Rangers fans will understand). He then tried to push the sphere into the cube and refused to stop even as I uttered the words “Stop! It will break”.

My son is autistic. He also struggles to manage the right level of hand pressure, and sometimes he just can’t stop himself. My job as his parent is to help him be successful and happy. And no child gains those things from being afraid of getting it wrong.

Quite simply, I had bought the wrong kind of shapes.

So I told him that I had made a mistake and bought the wrong ones. And we calmly carried on with our maths lesson. No tears, no frustration, just acceptance and understanding.

And then I ordered some solid wooden shapes – the right shapes for us.