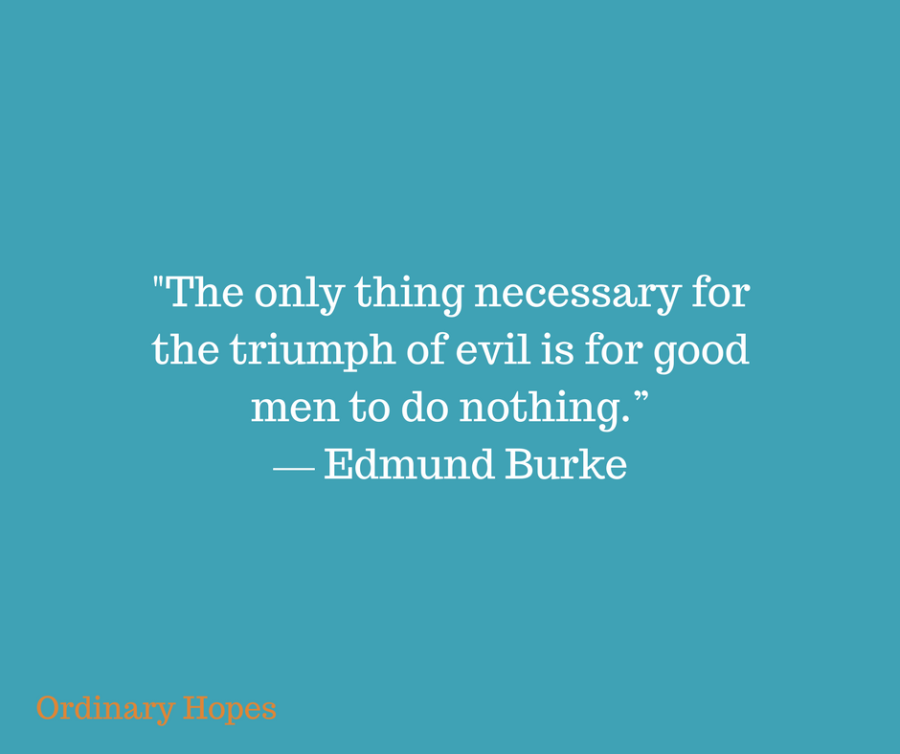 January 21, 2017February 4, 2017
Did you see the video footage filmed by Channel 5 news on the day of the Supreme Court ruling in the so-called wheelchair v buggy case?

Kerdesan Gallardo was subjected to horrendous treatment from mainly one passenger, with another joining in at the end. They made it sound like Kerdesan was holding everyone up and they treated her like she was less  valuable than an empty buggy. I am sure that most people were horrified when they saw it.

How that lady managed to keep her composure, let alone bravely board that bus, I do not know. I am not sure that I would have had her strength.

But I also haven’t lived her life. This isn’t the first time this has happened to her and she knows it will not be the last. Plus, she had somewhere to go and there is just one space on the bus that she can use.

But the part which horrified me most wasn’t the woman being awful, nor the man who joined in. Nor was it the person who had so thoughtlessly stored an empty buggy in “the wheelchair space” before heading upstairs with their two children.

The part which really horrified me was that NOBODY stepped forward to say that these people were in the wrong.

NOBODY stepped forward to say that it was most certainly not Kerdesan Gallardo who was holding up the bus but the person who had thoughtlessly used “the wheelchair space” as a storage area.

What have we come to when we quietly sit by and ignore a situation where a person is being bullied in full view?

I appreciate that it would take great courage for one lone person to speak up, but how many people were on that bus? If even half of them spoke up for what is right, Kerdesan could have boarded that bus comfortably, just like anyone else expects to.

For I am sure that there were a great many good people on that bus.

Maybe they were afraid of that woman who was already treating Kerdesan so awfully?

Maybe they were afraid she would start on them?

There are a lot of spaces on the bus for an able bodied person, yet only one that a wheelchair user can use.

There is no “equality” in access to public transport. Equality would mean an equal ability to board the bus as a walking person and when there is just one space a wheelchair user can use, surely we should all be making sure it is available to them?

If you are on a bus and a wheelchair user is trying to board but can’t, give a smile to the person obstructing the space and offer to help them move. If there is unattended luggage or an empty buggy in the space, move it.

Do something to assist before anyone begins to behave as this passenger did.

Maybe we don’t need a Supreme Court ruling after all?

We just need good people to help each other.

34 thoughts on “Where were the good people?”