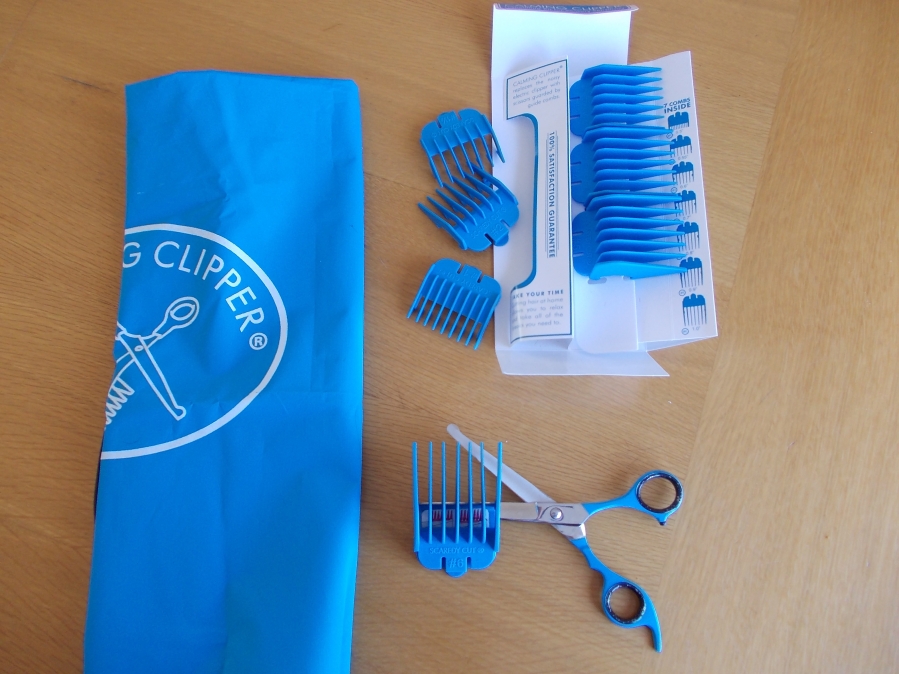 I don’t do reviews for companies. This is purely my own experience, shared because I think it will help others.

My son has never been to a hairdressing salon or barber shop. I am fairly sure that screams and shouts of the kind which suggest he is being attacked would not go down well with other customers and would not see us warmly welcomed back by the owners.

So for many years, I have done it myself.

Electric clippers are not popular. They are too noisy, he doesn’t like it. You can try, but you have to accept that you might have to stop before you have finished cutting all his hair, no matter what it looks like.

Scissors are quieter but still sound “snippy” so it makes for a long, slow haircut and again might have to be done over a period of days.

The other problem with scissors is that they are sharp. Very sharp!

And my son’s head moves A LOT! I usually end up cutting my own hands in several places in order to protect him. Not big cuts but several small ones really do sting.

So when I came across the Calming Clippers (on Amazon) I was dubious but thought that it had to be worth a try.

£24.99 was either going to be wasted or would become the best money ever spent!

Fortunately, much to my relief, it turned out to be the latter. 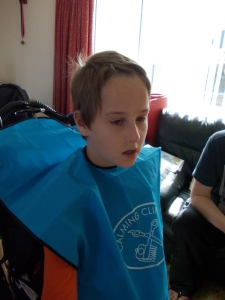 Hair cutting would normally involve cutting my own hands whilst I try to stop him getting his hands in the way.

Cutting with scissors takes so long and he gets very distressed. Wet mouth near small bits of cut hair – you can imaging the spluttering yucky situation!

Yet with these scissors, I was able to show him that the scissors would never actually touch his head so he could not get hurt. They are significantly quieter than regular scissors so no distress from the noise (although we do have the TV on to distract him from the small snipping sound).

Best of all, they are fast!

You don’t need to measure anything. You just run the comb part up the hair and snip.

And keep doing it all over as fast as you can!

Look at this, A SMILE whilst having a hair cut! A situation unknown before these scissors. 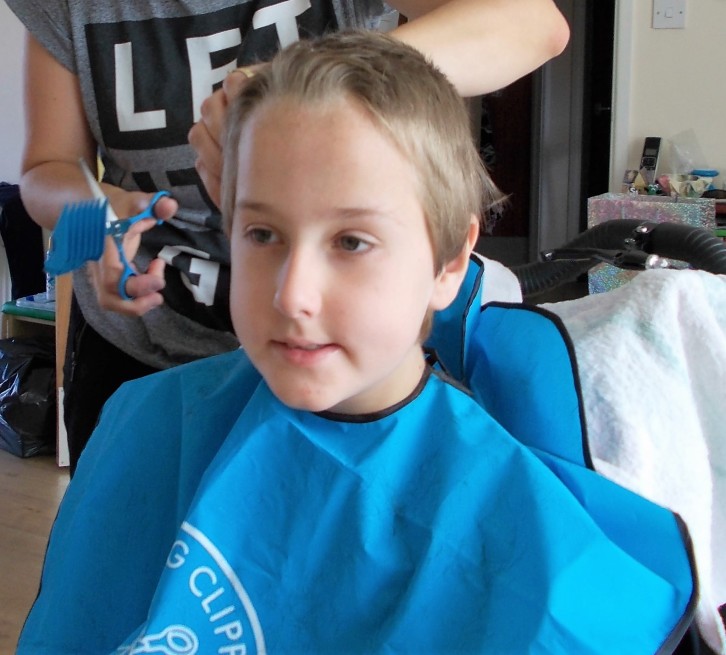 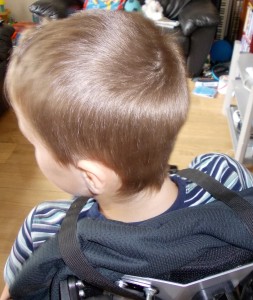 The fastest and best haircut yet! Done in one sitting, with no cuts to Mummy and no tears from either of us. £24.99 well spent!

Even the little apron is a good fit and has a comfortable feel. It is not noisy or crinkly but nice and smooth which works for my son.